The
Apollo Academy by Kimberly P. Chase
releases
08/06/2013 in Paperback and eBook. 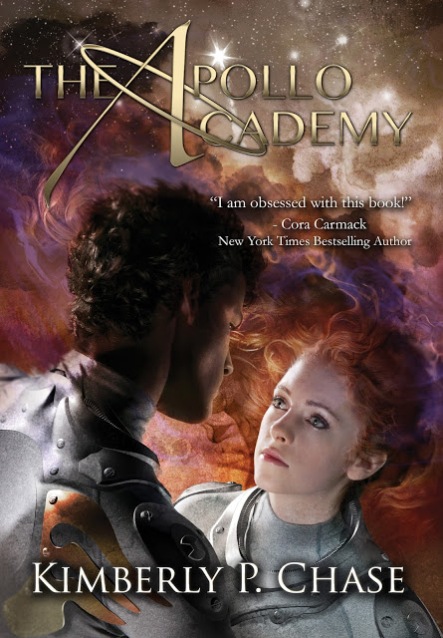 Cover Art by Cliff Nielsen
As the heiress to Titon
Technologies, eighteen-year-old Aurora Titon can have whatever she
wants—clothes, expensive gadgets, anything money can buy. All she really wants
is to escape her pampered, paparazzi-prone life for the stars. Becoming the
first female pilot to train as an astronaut for the Apollo Academy is exactly
the chance for which she has been waiting. Everything would be perfect if it
weren’t for her unreciprocated crush on a fellow student, the sexy astronaut
bent on making her life hell, and the fact that someone keeps trying to kill
her.
The first in a four book new
adult science fiction series, The Apollo Academy, is an action packed story of
love, discovery, and survival.
Early
praise for The Apollo Academy:
“I am obsessed with this
book! Suspenseful, sexy, and just a great read!”
-Cora
Carmack, New York Times Bestselling author of LOSING IT.
“Exquisite worldbuilding, thrilling
suspense, and a sexy flight instructor! Chase’s exciting debut novel is one you
don’t want to miss.” – K.A.Tucker, Author of Ten Tiny Breaths and One Tiny
Lie
Add The
Apollo Academy to Goodreads today!
About the author: 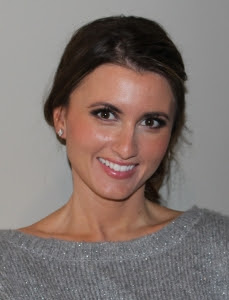 Kimberly P. Chase holds a Bachelor’s Degree in Aeronautical Science
from Embry Riddle Aeronautical University, which basically means she’s kind of
a geek and loves flying airplanes. Naturally, her books tend to include
aviation, hot flight instructors, aviator glasses, and—let’s not
forget—kissing! When Kimberly’s not writing or reading, she’s hanging out with
her husband, four-year-old son, and two dogs.
Find Kimberly:
On her website, facebook, and twitter!