Today I have the pleasure of being part of the cover reveal for my City Owl Press sister’s novel Truthsigh: An Outcast Mage Novel.

Check out this gorgeous artwork! 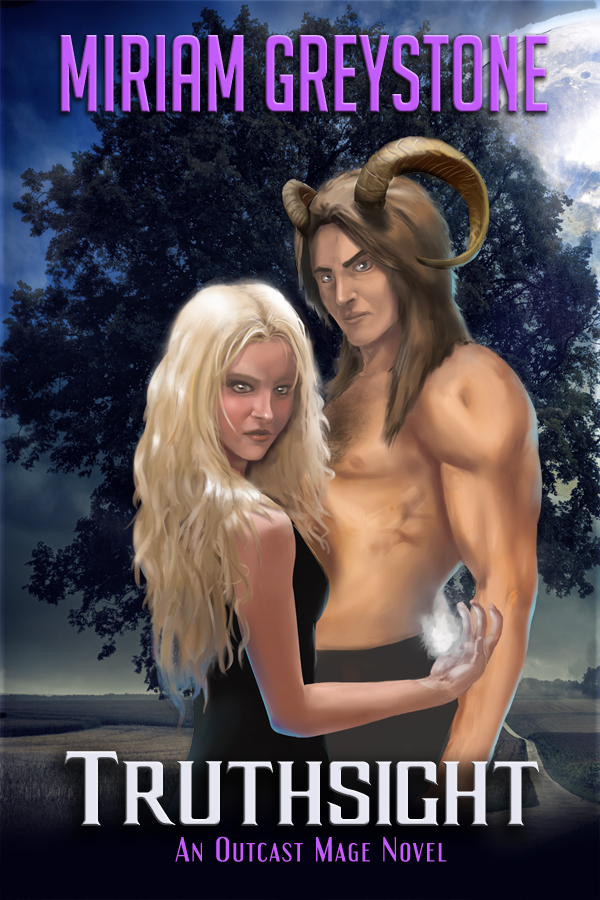 Doctor Amy spends her nights running a secret clinic for supernatural creatures. When she is forced to use her magic to save the lives of a centaur infant and its mother, she vows never to regret her decision, no matter what the consequences. Not even when the Mages capture her, beat her, and condemn her to die. Before the sentence can be carried out, she is abducted by a mysterious being named Rowan, who demands that she use her healing abilities to save his father. When Amy fails to save the ailing man, her actions unintentionally force Rowan into an exile that will soon turn into a death sentence. Now, Rowan and Amy must join forces with the creatures who were once her patients and fight to uncover the one secret that may be powerful enough to save them all.

Miriam Greystone writes urban fantasy stories filled with magic, romance and the occasional centaur. She fuels her creativity with an insatiable appetite for reading and frequent episodes of Doctor Who. She lives just outside of Washington DC with her husband and children, and when she isn’t hunched over her laptop, she can often be found baking or going on long hikes with her family.

In a couple of weeks the cover for SHATTERED (the sequel to DIVIDED) will be released into the wild!

And you can be part of it! Sign up HERE!

I’m currently working on edits with my amazeballs editor at City Owl Press, but before you know all of SHATTERED will be out there, not just the cover.

One day I'll be published. One day I'll have a book with my name on the cover. One day I'll own a purple unicorn. Until that day I'm a twenty-something hopeful with an addiction to coffee and anything that makes me smile. 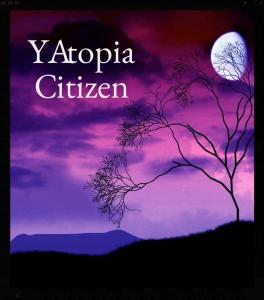